Show all categories Our history Back
Artikel
FooterContent
Leysieffer
Our history

The history of our company

A family-owned company since 1909

In March of 1909 Ulrich Leysieffer found his true love in Osnabrück - not only once but twice. He married his wife Emilie only one month after they realised their dream of owning a confectionery cafe. His regard for the highest quality, his keen sense for entrepreneurship - he was a merchant’s son - and of course, his wife, who quickly became the heart and soul of the cafe, made the company a success from the very beginning. 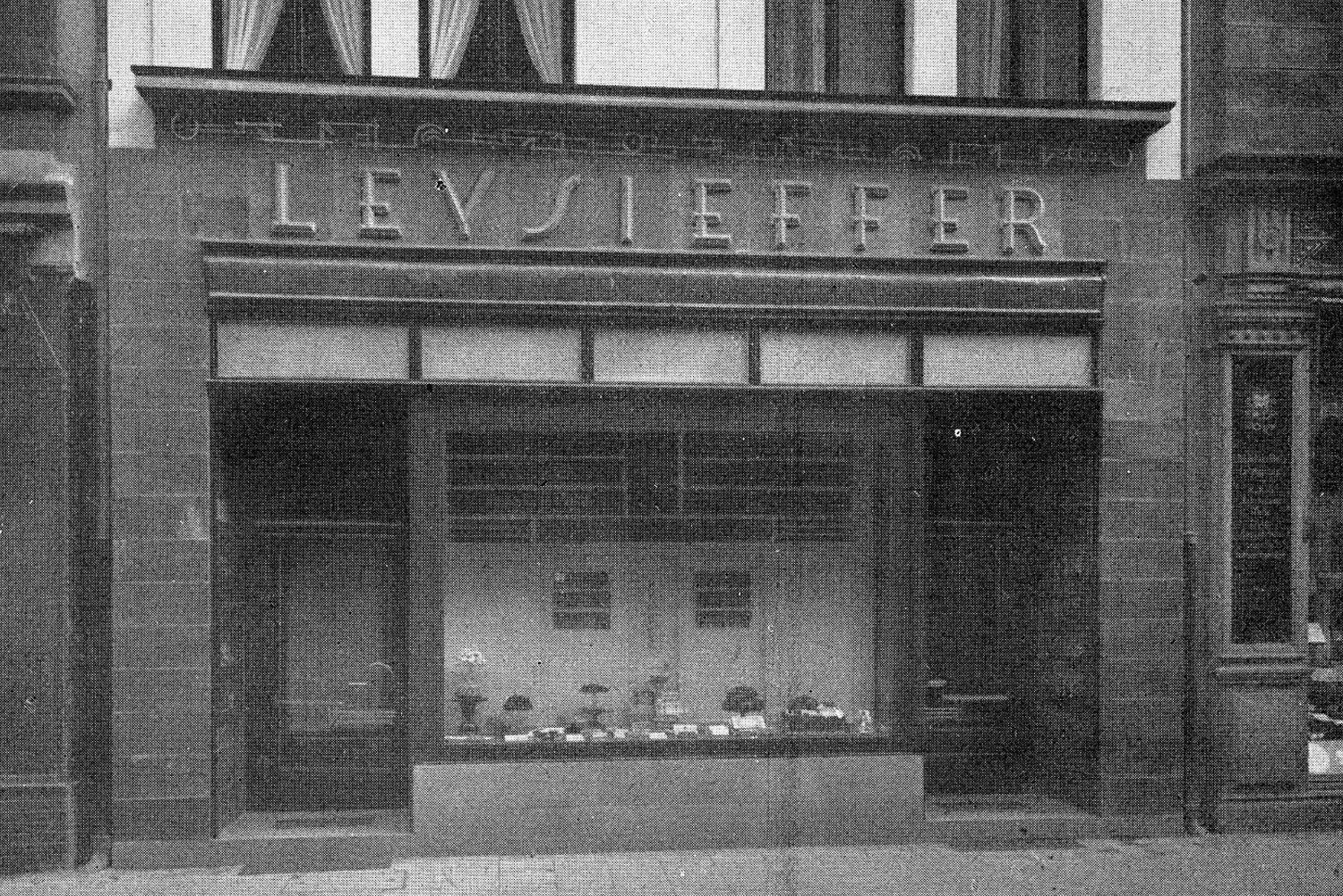 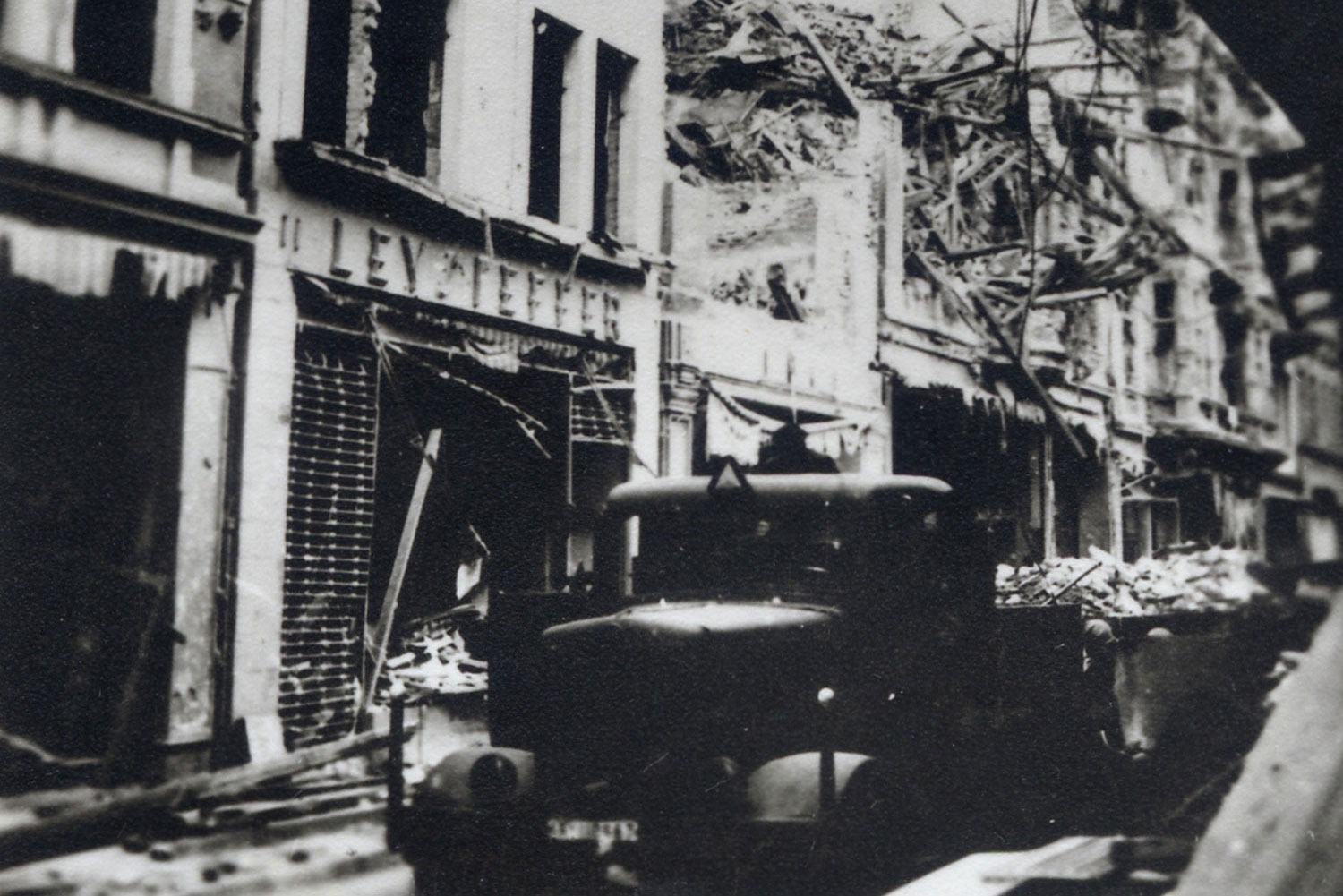 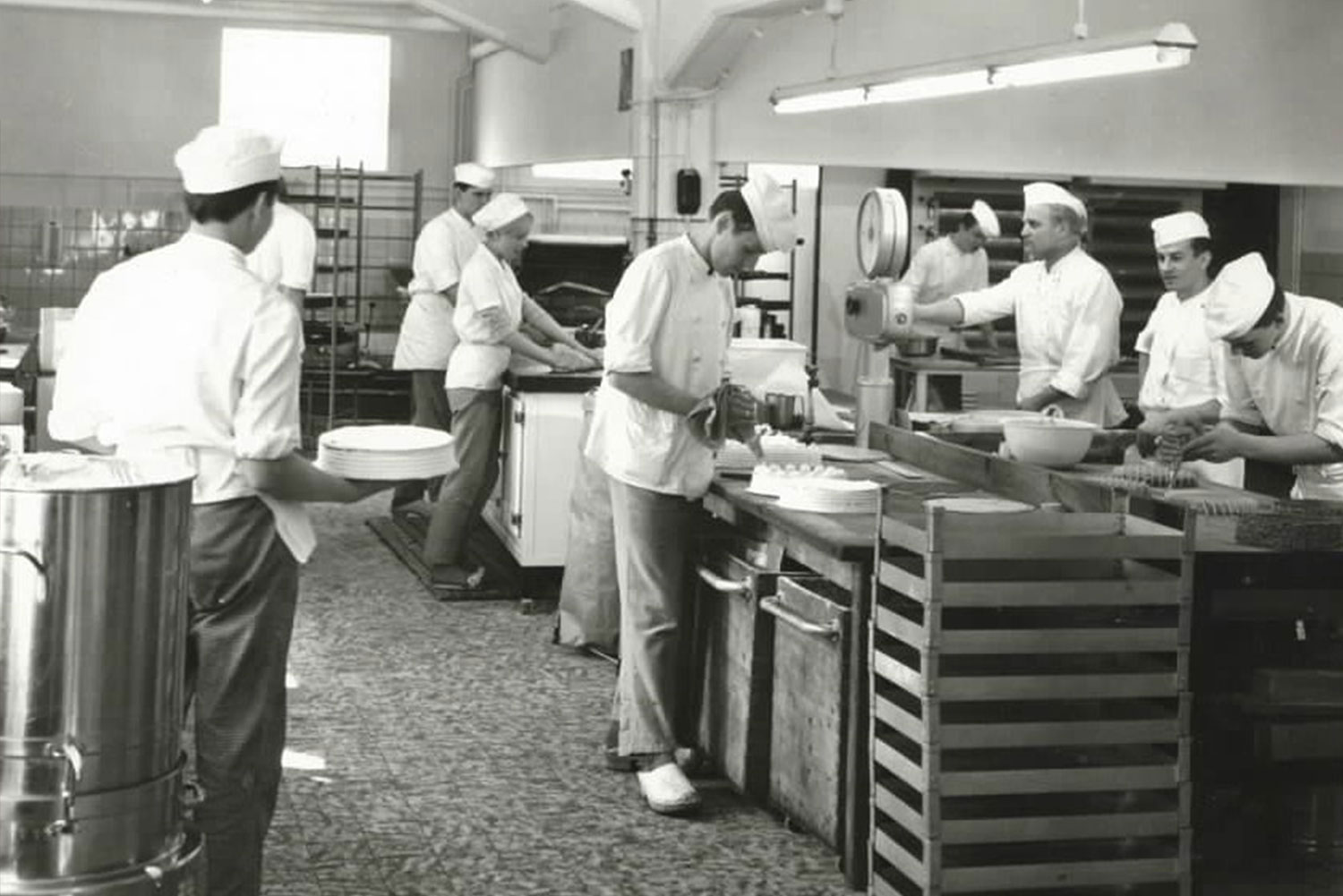 Through wars and recessions.

The signs of the times would also leave their traces on the cafe. The cafe was badly damaged during the 2nd World War. Son Karl followed in his father’s footsteps, rebuilt the cafe with his wife Ursula, daughter of an Osnabrück grocer, and together they continued with the life’s work of his parents. Karl’s big passion were pralines. He used every free minute to tinker with recipes for the little delicacies, which included the Himmlische. Today they are not only a classic, but are still the most popular praline produced at the Leysieffer manufactory. 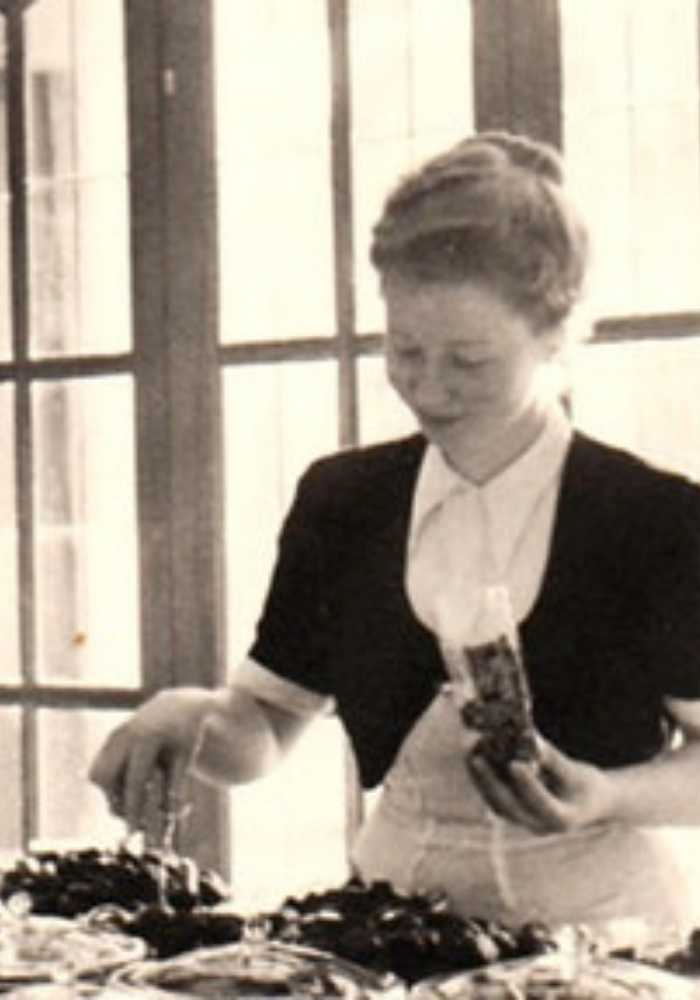 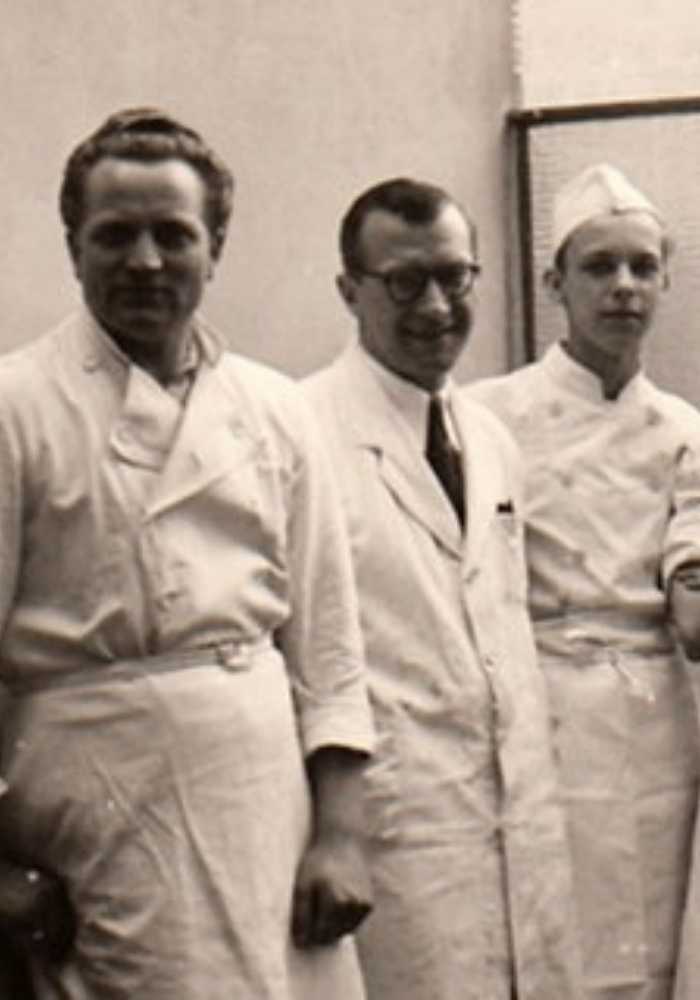 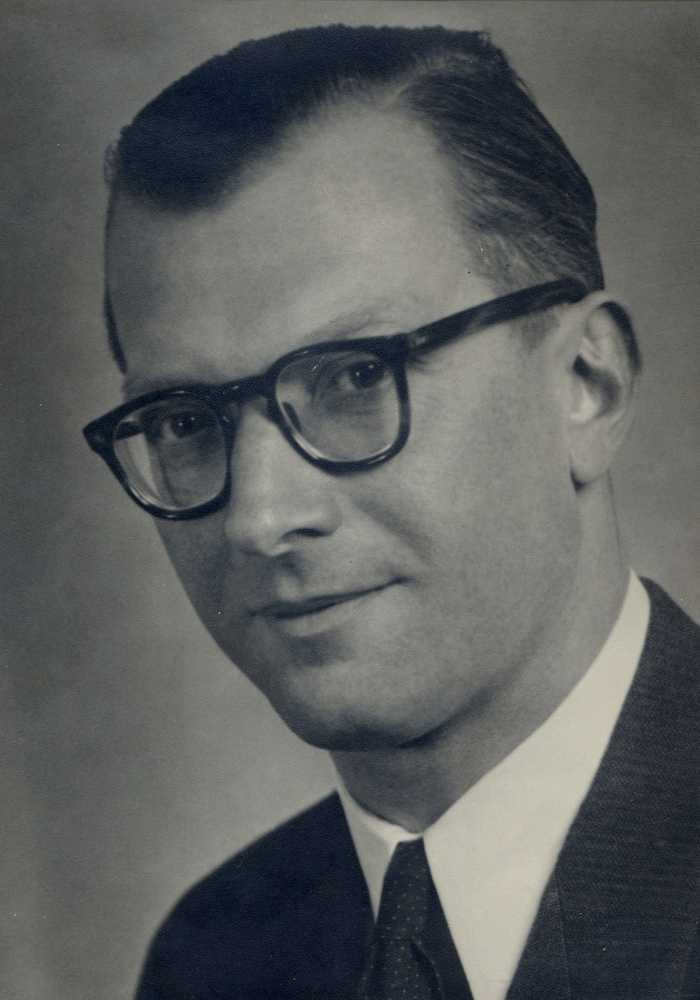 Elevating Leysieffer to a national brand.

Axel Leysieffer, the third generation owner, inherited his fathers passion for the confectionary craft. He opened up Leysieffer's first location on the popular island of Sylt, soon making Leysieffer a household name across Germany. Generations of vacationers would soon come home with stories of streets filled with the scent of homemade waffles and delicious ice cream. Cooking forums are filled with entries trying to replicate our delicious milk rice and "Rote Grütze" recipes. A recipe that remains secret and unparalled to this day...
From here stores all across Germany were added to the portfolio. Germans and tourists alike just could not quite get enough of the brands' unique chocolate creations: such as chilli chocolates and dark marc de champagne truffles. 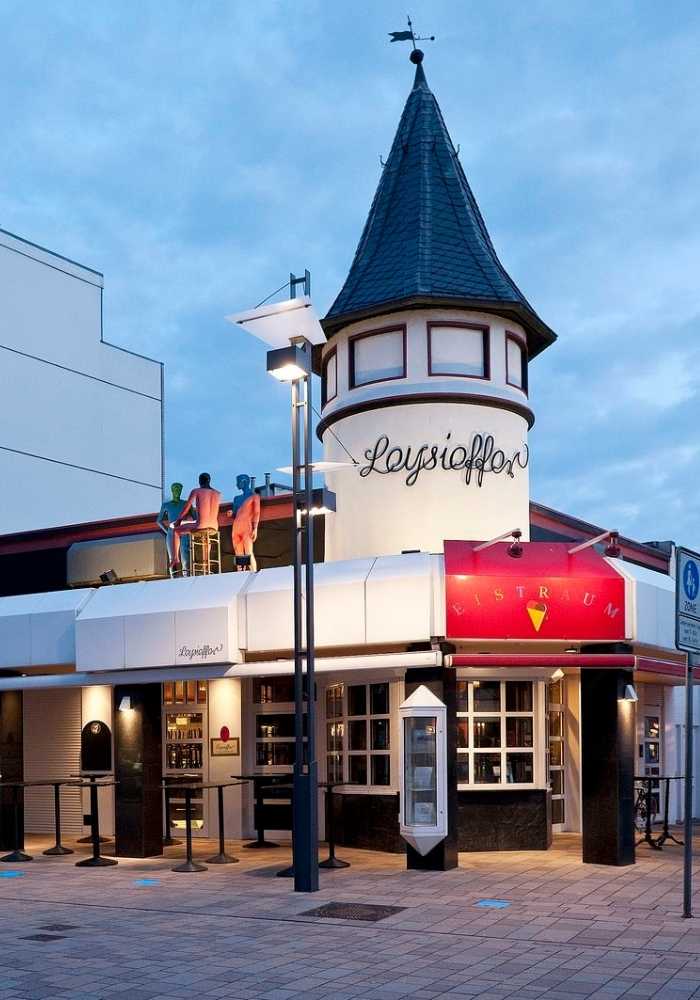 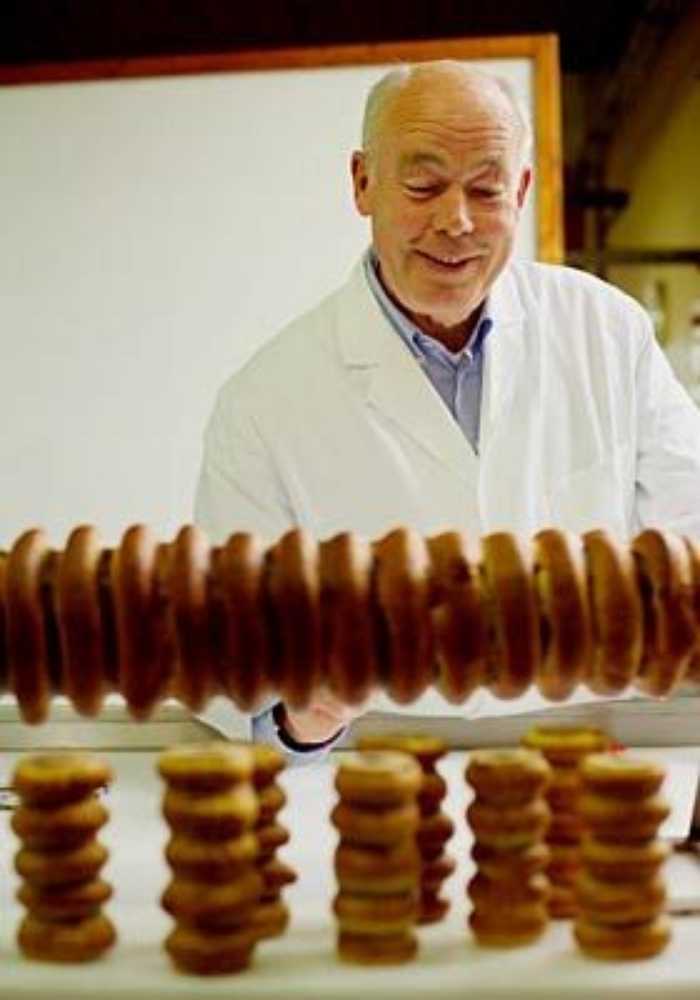 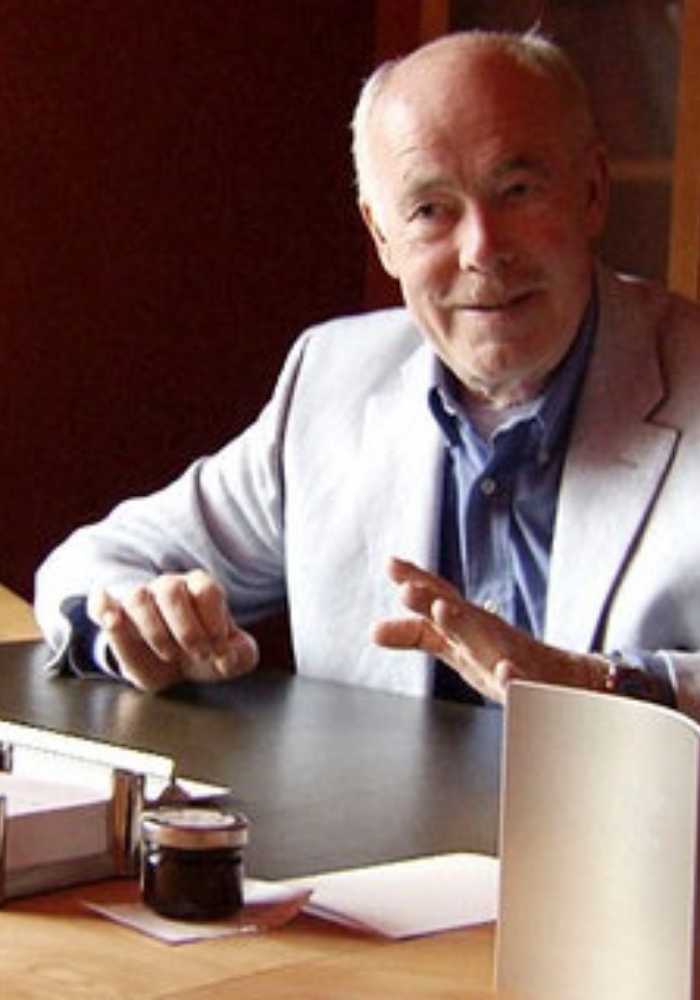 Entering the next 111 years of indulgence

Axel's son Jan Leysieffer took over the company in 2008 with his wife Sylvia by his side. While he preserved the beloved family recipes and traditional craftsmanship customers cherished, Sylvia created Leysieffer's signature designs and unique packaging. From hand-painted drawings to beautifully crafted advent calendars everything was conceptualised and created by her, making every creation a true family effort. 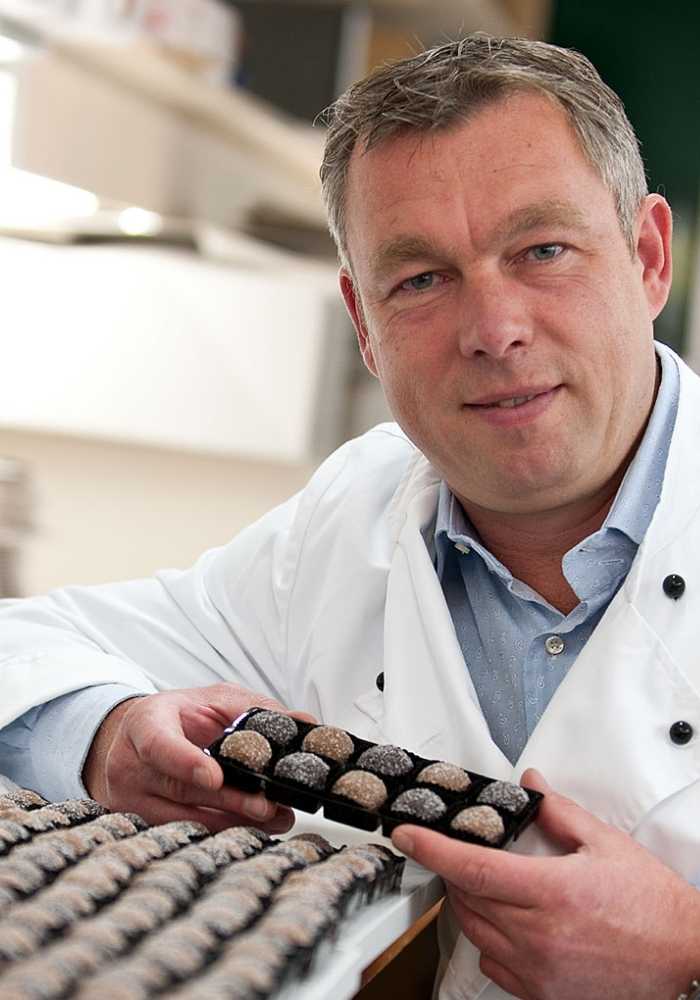 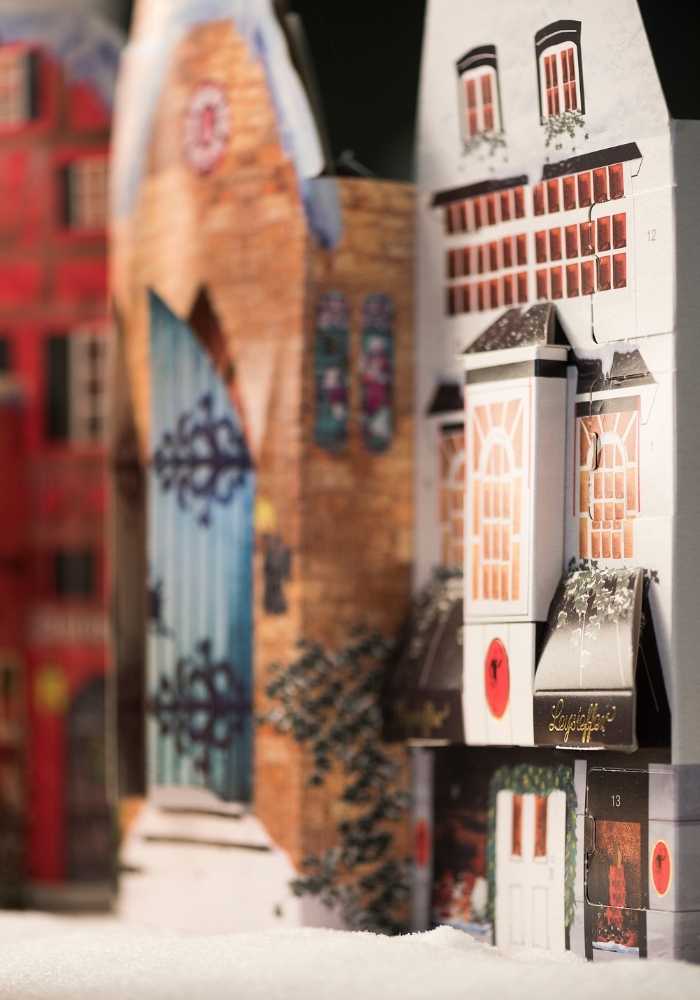 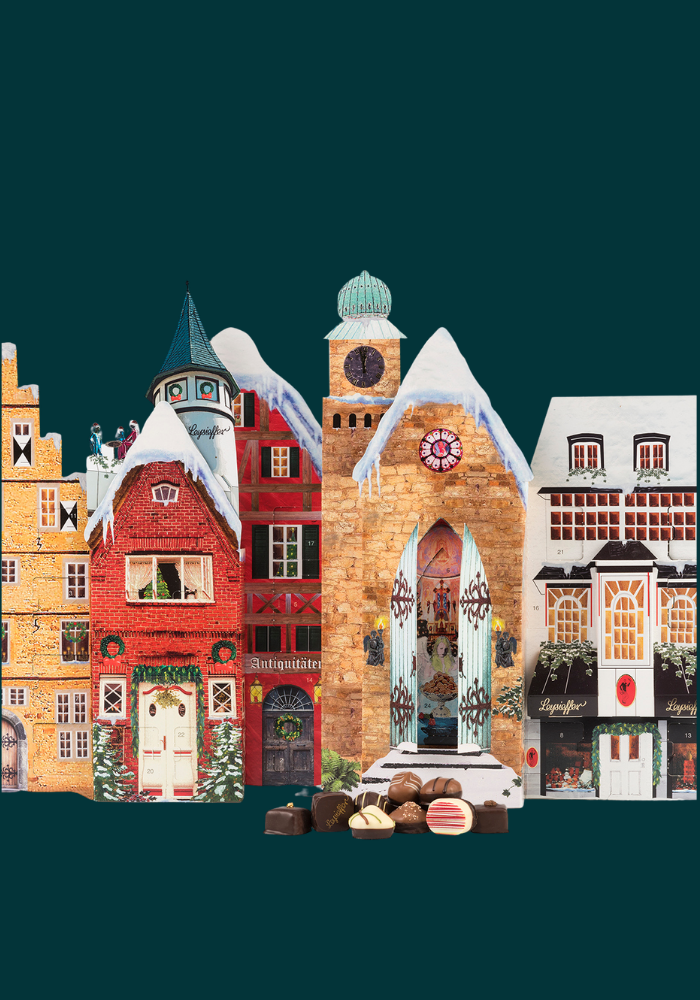 Entering the next 111 years of indulgence

In 2020 the Winkler family took over a majority share in the family business. Entering the next chapter in the company history, Leysieffer now looks to reinterpret indulgent treats and handcrafted confections in a way that is relevant to today's customer. With the same appreciation for the craft of handmade chocolates as Ulrich injected into the companies DNA all those years ago. 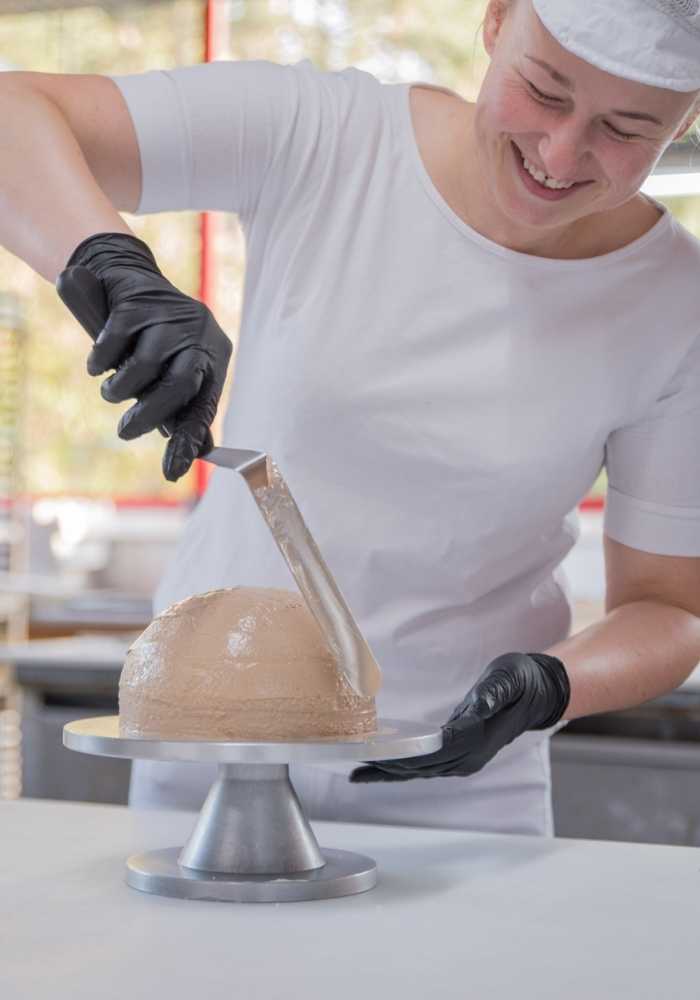 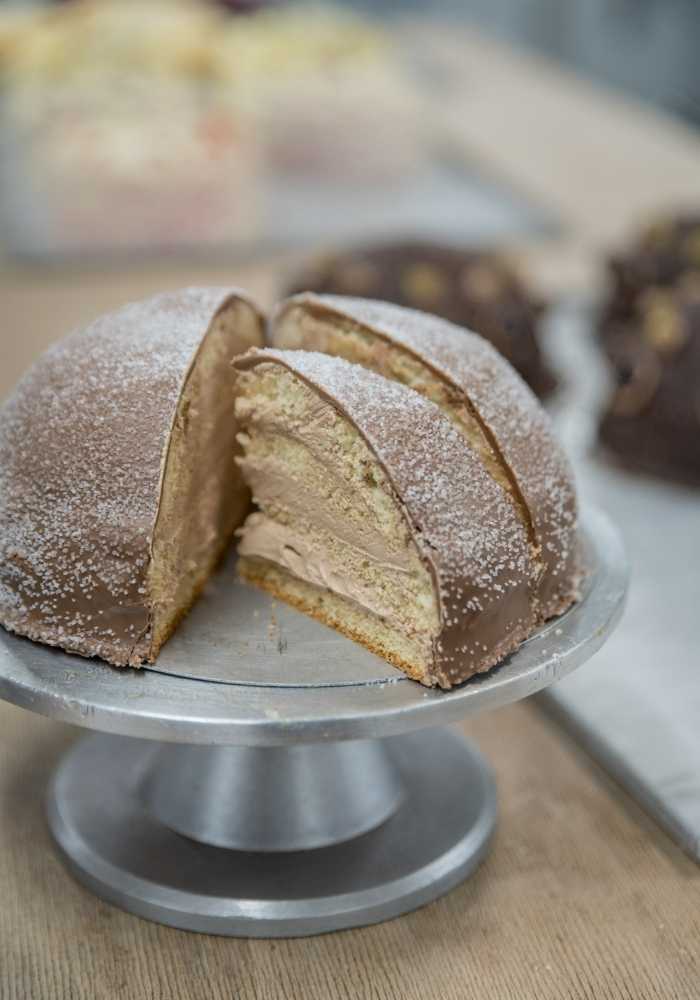 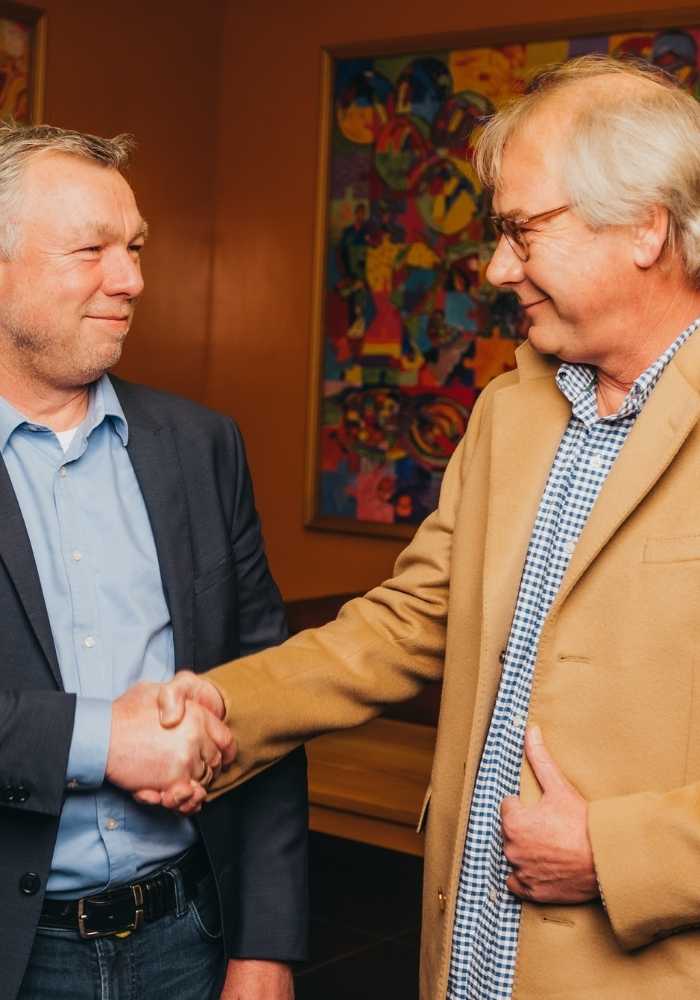